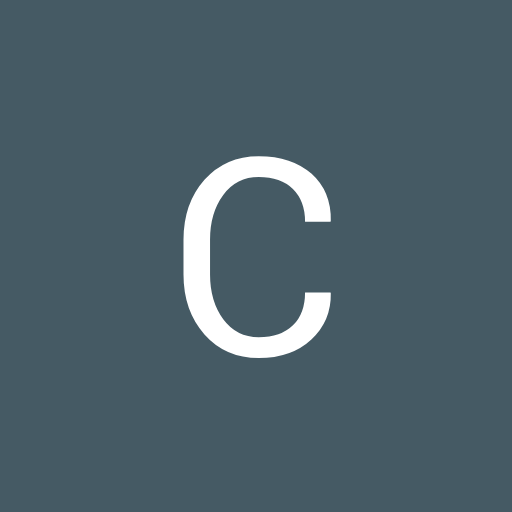 adidas Skateboarding announces Das Days New York. Following the success of its debut run in Los Angeles, the international event series celebrates New York City with continuous programming over nine full days featuring immersive and unifying experiences to elevate the New York City skate scene and beyond. The event series will travel to Paris and Shanghai this fall. The week-long residency will transform New York City with a flood of interrelated activities aimed to foster me
11 views0 comments

It wasn't long ago that skateboarders were the ire of cranky neighbors, security guards, city officials and much of the public as being the cause of damage to public (and sometimes private) places. But that perception of skateboarders is starting to change within our society as a whole. The New York Times dove into the subject in a major feature over the weekend entitled "Skateboarders Won." In the feature, reporter Jeff Ihaza makes the argument that skateboarding can be foun
8 views0 comments